← Return To All Integrations

What data can Healthjump extract from Medisoft

Most Medisoft servers are installed installed on-site or through a third-party hosting company. Healthjump's jumpSTART software can be installed on the practice's network in just a few minutes and is all that is required to access data stored in this application.

Please note: Since Medisoft does not utilize a MSSQL or MySQL database, we are not able to write data back into this system. 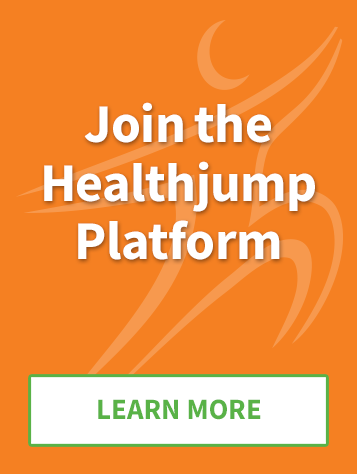 What data can Healthjump extract from Azalea Health? 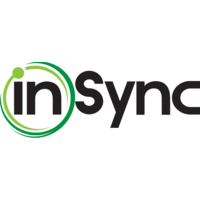 What Data Can Healthjump Extract From InSync?

What Data Can Healthjump Extract From OmniMD?