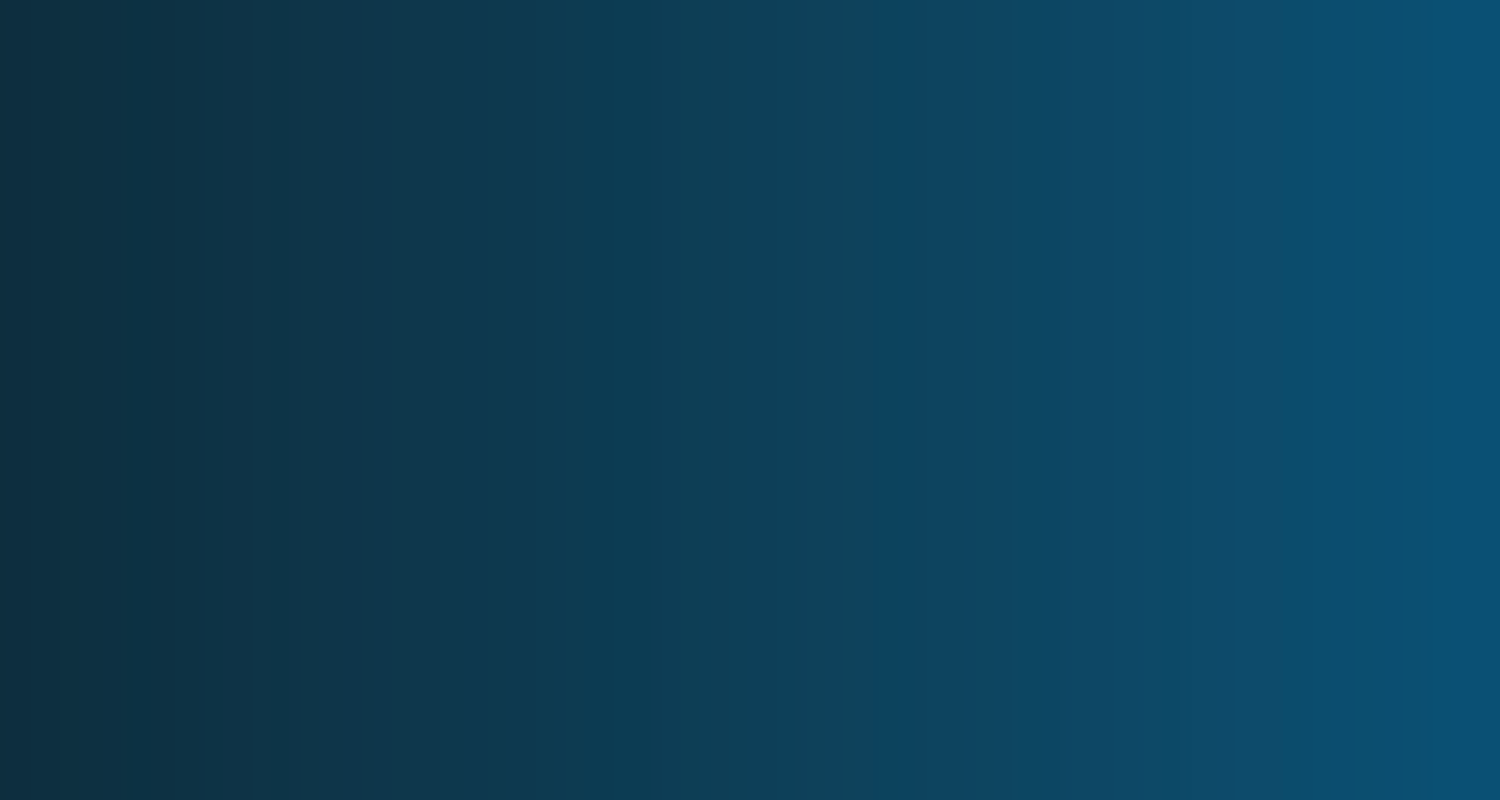 Healthjump has standardized levels of priority that could be assigned. This is done in order to maintain mutual expectations between all parties involved which includes associated timelines and the level of responsiveness the Customer can expect from the Healthjump team.

For development issues that impact multiple clients, the priority scales up 1 tier.

Healthjump provides a combination of email and phone support. If you have a question or issue, you may email us at support@healthjump.com or call (888) 475-6078.

Healthjump also assigns a Client Success Manager to each client. This CSM will keep you up to date on the status of any issues reported. For escalation, you may also contact your sales representative, or Laura Stewart, Director of Product Delivery at lstewart@healthjump.com.

Any support required after the Extended hours, will be handled on a case by case basis.

Implementation involves several moving parts with multiple companies, people & processes involved. Healthjump’s Client Success Team will be sure to properly communicate timelines and delays as quickly and as far in advance as possible.

Once Customer onboarding has been completed, the following agent implementation timelines can be expected. This timeline includes order, obtaining credentials, agent install, historical backload and quality control. Your agent implementation may vary, so it is always best to discuss standard timelines with your Client Success Manager.

Please note the following with regards to client implementation timelines:

Healthjump is committed to doing everything in our control to ensure your data is delivered / available accurately and on time. As a demonstration of that commitment, we offer our Customers our Performance Guarantee.

Below is a list of events that would qualify for a credit should they fall below the delivery threshold during or after normal business hours.

*An event that spans over a period of time only counts as a single event and not multiple events.

Data quality issues may arise and can be the result of variables outside of Healthjump’s control and make them a non-qualifying event for an account credit.

Rest assured that Healthjump will work with the Customer to resolve these issues within the Development Service Level Agreement listed above.

Healthjump incorporates several different API’s within our platform. The following explains each API and the expected uptime.

The Data Warehouse APIs are APIs that query the Healthjump data warehouse, which is data collected from the source database(s) on a scheduled basis, typically overnight.

Healthjump makes every effort to deliver webhook notifications as quickly as possible. In most cases, notifications will arrive within 60 seconds of the associated event. There are exemptions to the Performance Guarantee that must be made for Webhooks due to a reliance on services outside of the control of the Healthjump platform. Consider the following:

There should be a minimal delay in response times from our gateway. The largest concern with delays will be in how fast the source system responds. It would be best when writing specifications for custom API’s that the required response time is noted. This will assist the developers in creating and optimizing the custom API accordingly. Of course, even if this is done on a staging system/server, there may be variations between source systems, which Healthjump has no control over.

Let's say we monitored the HJ API Gateway during a 24-hour window (86,400 seconds), and in that timeframe, the gateway went down for 10 minutes (600 seconds). To define the uptime and downtime percentages, we perform the following calculation:

Total number of seconds the gateway was down: 600 seconds.

In percentages, this is 0.69%. This is the downtime percentage.

To receive a credit, the Customer must submit a claim by emailing support@healthjump.com. To be eligible, the credit request must be received by Healthjump by the end of the second billing cycle after which the incident occurred and must include:

If the Delivery Threshold Percentage of such request(s) is confirmed by the Healthjump team, then a credit will be issued within one billing cycle following the month in which the request is confirmed by Healthjump. Failure to provide the request and other information as required above will disqualify the Customer from receiving a credit.